John Lester Johnson and THE KID FROM BORNEO

I remember seeing this Little Rascals short on television as a kid. It's really funny, but incredibly, OH MY GOD, racist, even for the time when I was watching it. Nevertheless, today, I feel like it deserves to be seen because it represents the most memorable performance of John Lester Johnson, as "THE WILD MAN OF BORNEO". 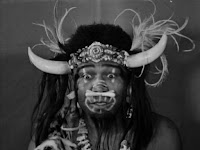 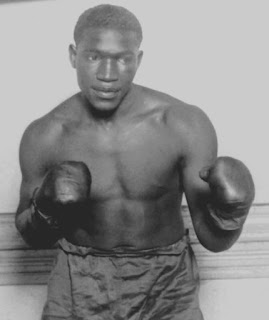 Johnson had been a boxer who actually beat Jack Dempsey (then an unknown) in the first integrated boxing event in 1917, although some of the papers of the time refused to acknowledge Johnson's win.  He went on to a career in Hollywood, where he played a series of characters, mostly with names like "Butler" and "Nubian Slave".   Racism kept John Lester Johnson from doing much decent acting work, and it would be tragic if a reaction against racism meant that the little bit of decent acting work he was permitted, and, in my opinion, a sly and nuanced comic performance, were to be lost to history. 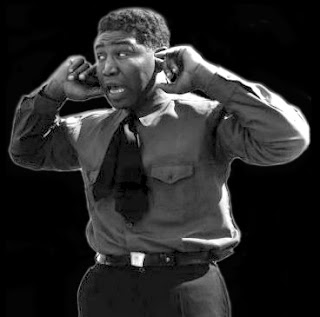 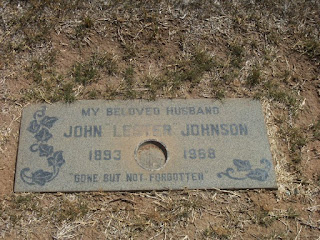 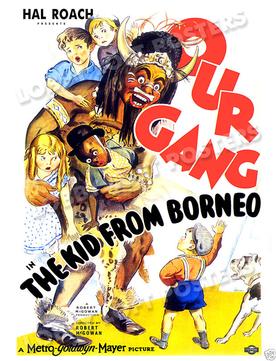 Posted by FelixRay at 3:20 PM No comments:

A very gaunt guy in South Korea has something to say.

Posted by FelixRay at 9:03 AM No comments:

Let's get back on that horse. The beginning of this episode reminds me of a scene from Flesh Gordon a sexy parody cult movie that ranks among my top ten movies to get high for.
Flesh Gordon (1974) by bmoviebabe
Posted by FelixRay at 2:31 PM No comments:

My Don Pardo Compilation: Random and Historic clips From an Awesome Dude with an Awesome Voice.

There's a good chance that I'm much older than you, but I cannot remember a time when Don Pardo's voice was not familiar to me. When someone dies at 96, it's not that unexpected, yet some people have been around so long they seem like they should be immortal. These clips , shich span more than 50 years, should give you an idea of how broad and and varied Don Pardo's career was. This is all stuff I found on you tube, yet a lot of it is video that I actually watched years ago, back when it was live TV. The editing style is rough and ugly. 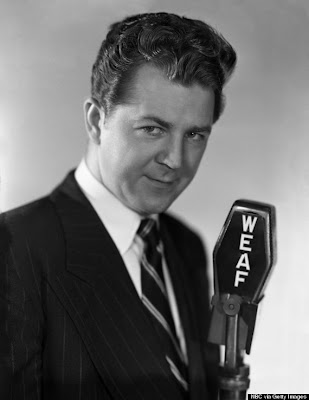 Posted by FelixRay at 3:11 PM No comments:

In Memory of Robin Williams: The Funeral of Chuckles the Clown from THE MARY TYLER MOORE SHOW (1975)

"A little song, a little dance, a little seltzer in the pants."

A classic scene about laughter and death. I think this is the kind of tribute he would have appreciated. To be honest, I hated many of Robin Williams' movies, yet I am deeply saddened by the loss of this deeply humane artist whose persona was too big for any human role, especially in these circumstances. Link to the full episode: Chuckles Bites the Dust 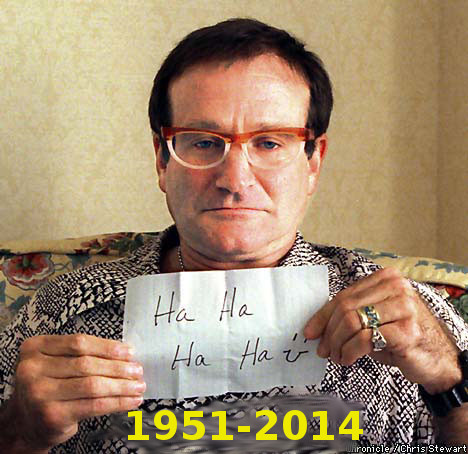 Posted by FelixRay at 2:22 PM No comments:

Today is Sunday, and today I'm going to get caught up watching this thing so maybe I can provide some commentary. 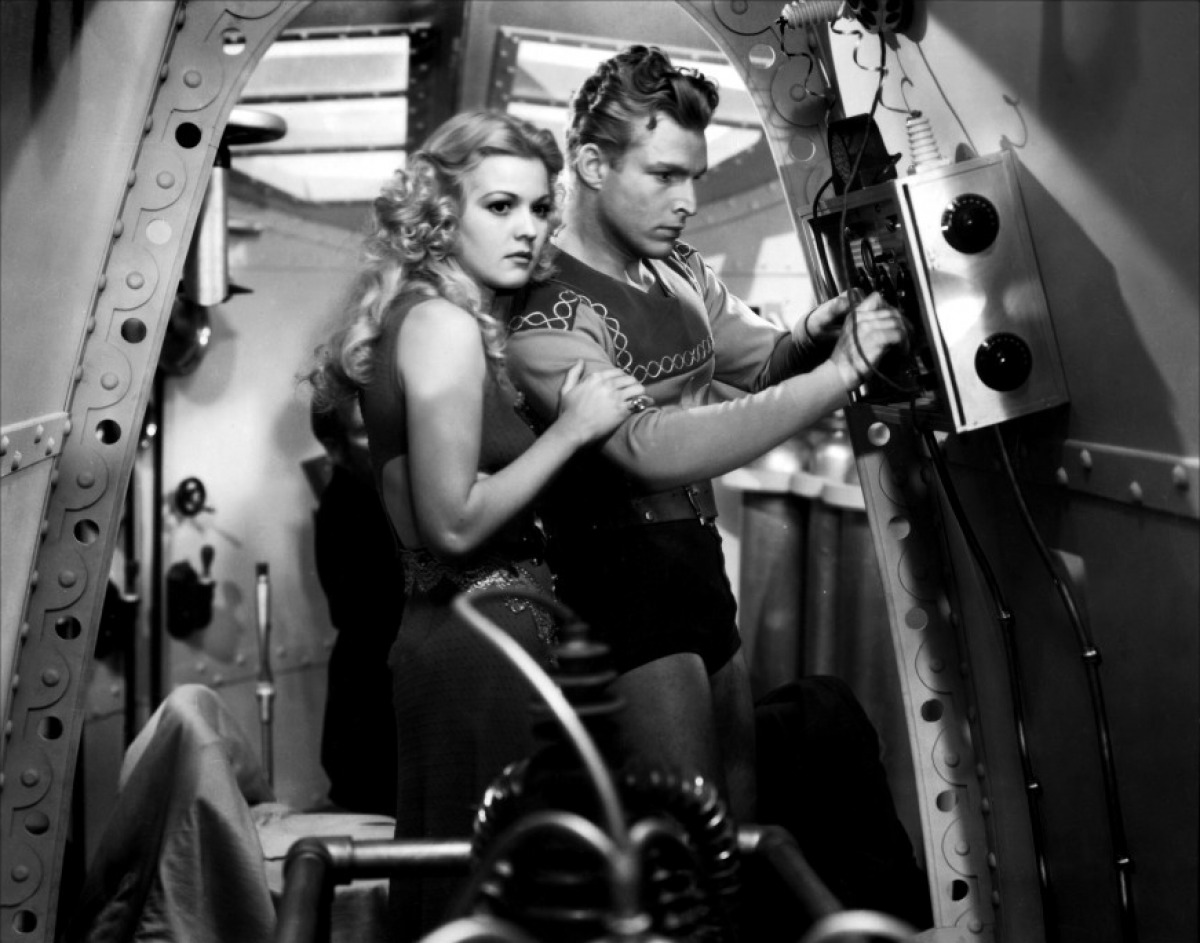 Posted by FelixRay at 8:16 AM No comments: 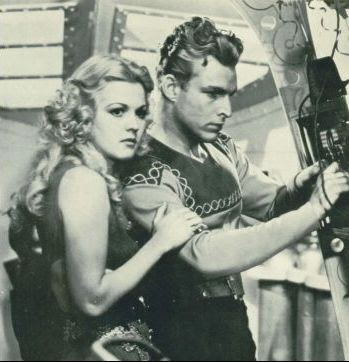 Posted by FelixRay at 1:38 AM No comments: